Home sales are outpacing last year’s sales, but tight inventories and mortgage underwriting continue to weigh on the market. First-time buyers are slowly emerging but make up just 30 percent of buyers, down from historical norms of around 40 percent. END_OF_DOCUMENT_TOKEN_TO_BE_REPLACED

ORLANDO, Fla., Nov. 12, 2015 – Florida’s housing market reported more closed sales, higher median prices, a tighter inventory and fewer days on the market during the third quarter of 2015, according to the latest housing data released by Florida Realtors®. Closed sales of single-family homes statewide totaled 74,141 in 3Q 2015, up 14.7 percent over the 3Q 2014 figure.
END_OF_DOCUMENT_TOKEN_TO_BE_REPLACED

What’s happening in Florida’s housing market? Real estate is a vital part of the economy in the Sunshine State, and Florida Realtors® serves as the voice for real estate in Florida. In this Market Minute, Florida Realtors® Chief Economist Dr. John Tuccillo keeps you up-to-date on the state’s latest housing statistics and provides insight into what the numbers reallymean.

Following a record-breaking summer of home sales and with school now back in session, Orlando’s housing market took its traditional August-to-September breather. Regardless, sales in September were more than 3 percent higher than in September of last year. END_OF_DOCUMENT_TOKEN_TO_BE_REPLACED

Orlando consumers chased the traditional summertime homebuying wave to its tail end and racked up 22 percent more home sales in August of 2015 than in August of 2014. Buyer demand also helped swell the median home price by 11 percent, which marks the greatest month-over-month percentage increase this year. END_OF_DOCUMENT_TOKEN_TO_BE_REPLACED

A leap in “normal” transactions has boosted Orlando area home sales more than 21 percent over June 2014 and to its highest number (3,435) since the Orlando Regional REALTOR® Association began recording sales. In addition to skyrocketing sales, the median price for existing homes sold in June increased 7.73 percent. END_OF_DOCUMENT_TOKEN_TO_BE_REPLACED

In recent months, real estate professionals have reported an upswing in a particularly insidious wire scam.

A hacker will break into a licensee’s e-mail account to obtain information about upcoming real estate transactions. After monitoring the account to determine the likely timing of a close, the hacker will send an e-mail to the buyer, posing either as the title company representative or as the licensee. END_OF_DOCUMENT_TOKEN_TO_BE_REPLACED

“The best realtor worked with, he is very knowledgeable, patient and very thoroughly, truly one of the hardest working people I have met. He was very … more “

“Our experience with Jayesh began after checking out property valuations in the Orlando area through Zillow last Janaury. He contacted us in January … more “ 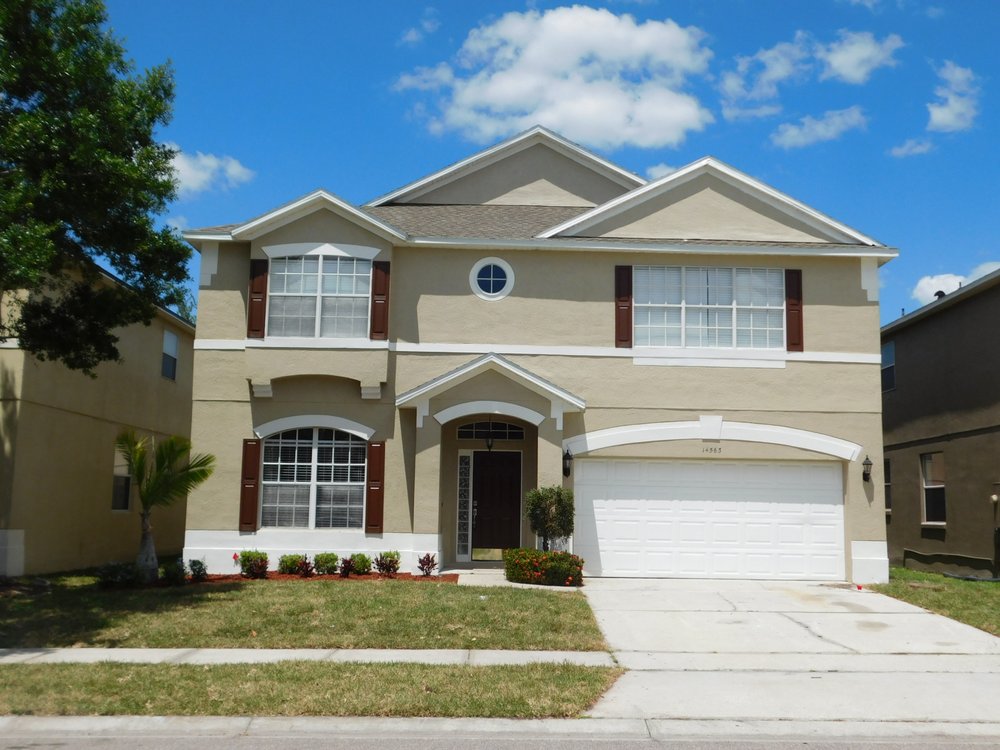 Melissa K.
2018-06-15 11:49:07
Jayesh made the process of finding a new rental home in another city much less stressful for me. He was very thorough and explained everything in detail; he... 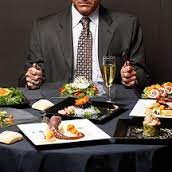 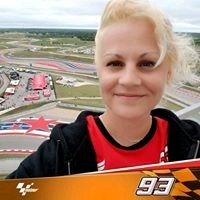